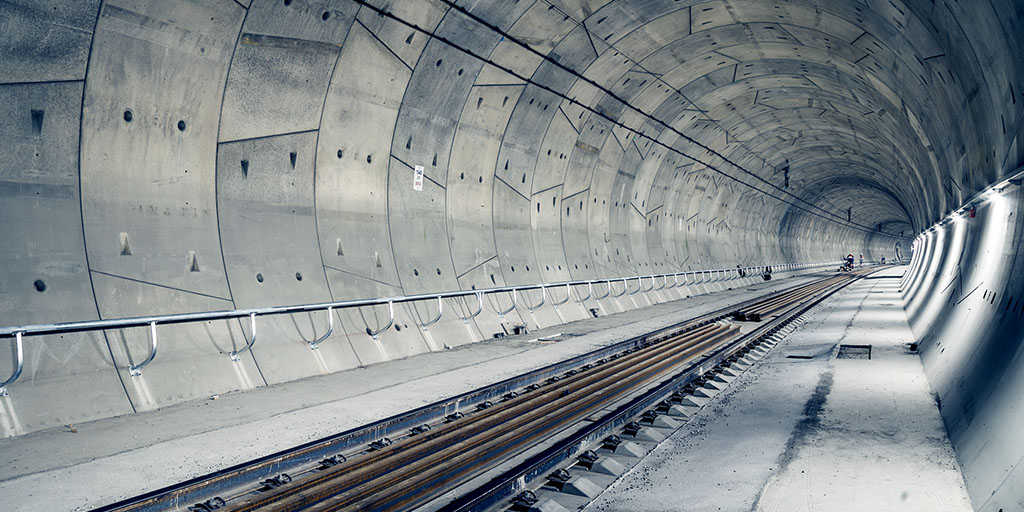 In general, when stocks perform well in Europe, it tends to indicate positive prospects for American markets as well. Conversely, when European markets suffer losses or experience volatility due to political instability or economic recessions, it may be an indicator that investors should consider reducing risk exposure and taking profit from U.S.-based securities until conditions improve abroad.

In addition to being affected by external factors originating from outside of the United States’ borders, many times the interplay between American and European stock exchanges can also influence each other’s performance directly.

For example, large companies with international operations often list shares on both major European exchanges (such as London Stock Exchange) and domestic ones (like New York Stock Exchange).

Why retail investing has taken off in the U.S. – but not Europe?

When it comes to stock markets, there’s no denying the influence of Europe. After all, America’s economy is heavily influenced by its European counterparts. With that in mind, let’s take a look at how the European stock markets can impact American ones.

First and foremost, fluctuations in Europe’s stock market can directly affect American stocks. This is because many companies on U.S exchanges have significant operations across the Atlantic or are major exporters to Europe. Therefore, if something happens to shake up the European markets—such as political unrest or economic downturn—it could cause investors here at home to adjust their portfolios accordingly.

Additionally, currencies play an important role here: If the euro weakens against other global currencies (like the dollar), it could make U.S stocks cheaper for international buyers and boost demand for them—leading to improved performance in U.S exchanges as well! The second way that European stock markets influence American ones has more to do with sentiment than anything else: When foreign investors observe activity overseas they tend react accordingly right here back home too!

For instance, if investors see positive news coming out of Germany – such as a new investment plan – then they may be more likely to invest money into US-based stocks due to increased optimism around what’s happening abroad; likewise if we see negative news occurring abroad then this would likely lead us back home being less bullish about our own investments too!

Does Europe Stock Market Affect US?

As the global economy continues to become increasingly interconnected, it is important to understand how different markets around the world influence each other. In particular, many investors are wondering if Europe’s stock market affects American investors. The answer is yes – European stocks can have a direct impact on American investments and vice versa.

In recent years, there has been an increasing amount of cross-border investment between Europe and the United States. As a result, changes in one stock market can quickly ripple across both sides of the Atlantic Ocean. For instance, if a company listed on the London Stock Exchange experiences positive news or increased earnings that would likely increase demand for its shares from US investors as well as those from Europe.

This could cause share prices to jump up significantly in both countries which may affect portfolios held by Americans who own these stocks directly or through mutual funds or ETFs (exchange-traded funds). The same goes for negative news that causes share prices to drop quickly in one country but also impacts investor sentiment in another region too.

If a large European company fails unexpectedly then this could lead to panic selling which would push down its share price not only in Europe but also here in America where US investors hold similar stocks due to their correlation with each other’s movements.

In the world of finance and international markets, many investors look to the U.S. and European markets for guidance on their investment strategies. While there are some similarities between these two major financial hubs, it’s important to understand that they don’t always move in tandem with one another. In other words, there is no guarantee that what happens in Europe will directly influence the American market or vice versa.

One of the main differences between U.S. and European markets is that they tend to have different drivers influencing them at any given time – a factor which can lead to divergent performance between them even when global conditions remain relatively stable overall.

For instance, economic news from either region may affect only one of these markets while leaving the other unaffected; this could be due to specific business activities occurring within each region or simply because one nation’s concerns take precedence over another’s during a certain period of time (e.g., Brexit).

Moreover, currency fluctuations also play an important role in determining how individual stocks perform relative to each other across borders – something which further complicates predicting whether or not movements in Europe will translate into those same movements being mirrored by its American counterpart (or vice versa).

How Does the Stock Market Influence the Us Economy?

The stock market is a powerful force that can have far-reaching effects on the US economy. Its influence is so pervasive, in fact, that it’s often referred to as the “pulse of the economy”. To understand how it affects the American economic landscape, let’s take a closer look at what exactly makes up the stock market and its various components:

What Is The Stock Market? At its core, the stock market refers to a collection of large exchanges where stocks are bought and sold. These exchanges provide an efficient way for companies to raise money by selling shares (or pieces) of their business and allow investors to buy into those businesses with their own capital.

As more people invest in these businesses, demand for their stocks rise—which increases share prices—and shareholders earn profits when they eventually sell off those shares at higher prices than they paid initially. How Does It Influence The Economy? The stock market has both short-term and long-term influences on the US economy.

In terms of short-term impacts, volatility in share prices can lead to drastic changes in investor sentiment which can cause ripples throughout different sectors of our economy — from consumer spending habits all the way down to corporate decision making processes — very quickly.

Do Europeans Invest in Us Stocks?

When it comes to investing, the US stock market is one of the most attractive markets for investors from all over the world. Europeans are no exception and many choose to invest in US stocks. Investing in foreign markets can offer a diversification benefit, as well as access to larger companies with greater liquidity which may not be available in domestic markets.

In addition, investing abroad can provide exposure to different sectors or industries that may not be present domestically. The process of investing in US stocks has become easier and more accessible for European investors due to advances in technology such as online trading platforms and digital brokers that allow people around the world to buy and sell stocks on American exchanges with ease.

This means that anyone from Europe can open an account on these platforms, deposit funds into their account, and start trading within minutes – something which was previously impossible without long-distance travel or costly paperwork.

It’s important for European investors looking at buying US stocks to understand certain legal requirements before they begin trading. For example; some countries require specific licenses or certifications before you’re legally allowed to invest internationally – so make sure you research this beforehand! You also need to take into consideration any taxes or other costs associated with international investments when making your decisions about where you should invest your money.

The European stock markets have a huge influence on the American stock markets. In fact, the two are closely linked and often move in tandem with one another. When news from Europe affects its financial markets, it can also have an impact on US stocks as well.

This is because many of the same companies that trade in Europe also trade in America and vice versa. Additionally, European investors often invest in American companies which can affect their performance as well. Therefore, when there is instability or uncertainty within the European stock market it could cause volatility for US stocks too.

All of this means that although they operate independently, changes to either side of the Atlantic will usually be felt by both sides!